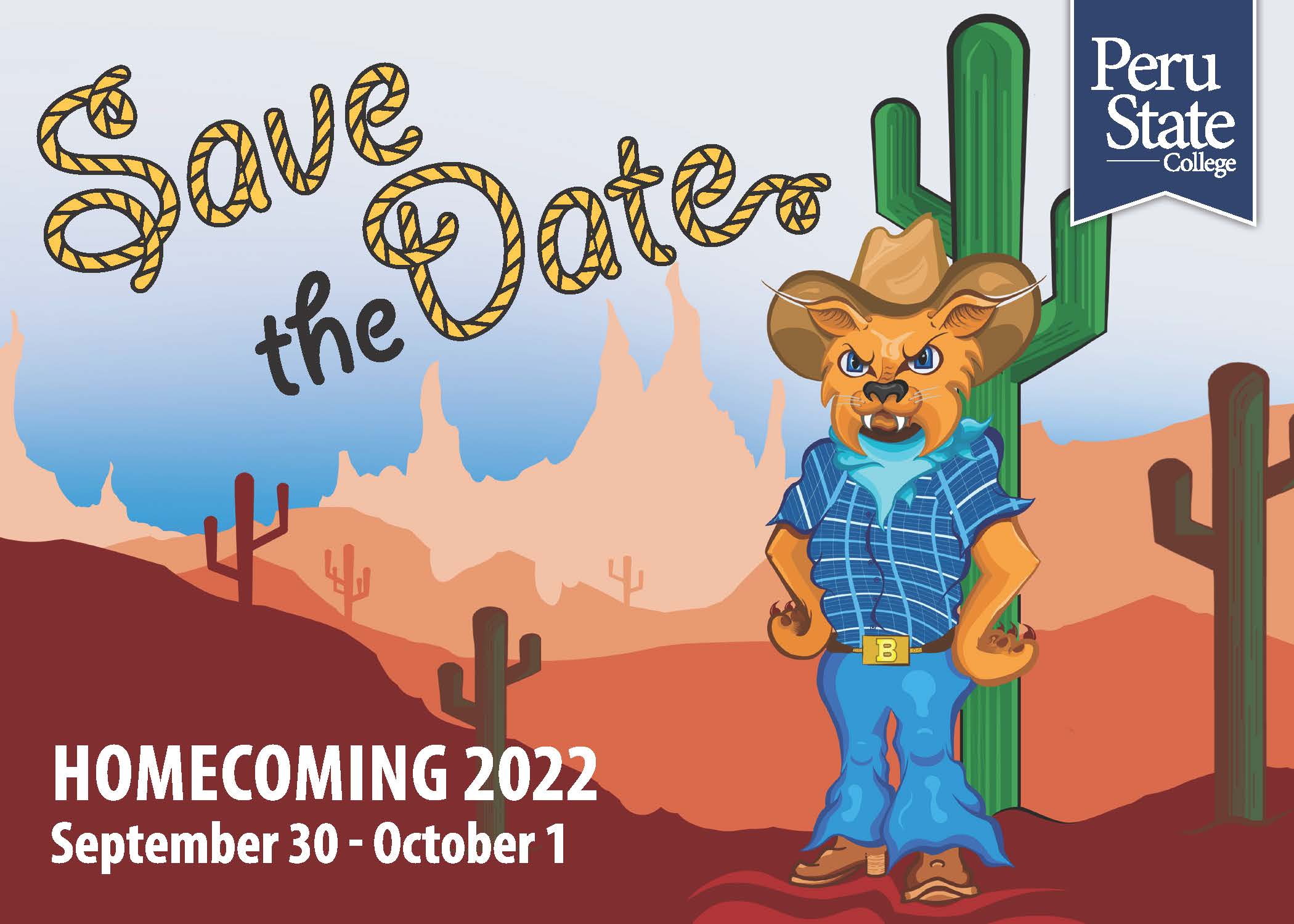 Alumni and long-time supporters of Peru State College, Paul (’67) and Arlene (Borcher ’67) Fell of Lincoln, and Jerry (’64) and Christina (Banks ’88) Joy of Stella were selected by the Student Senate as the Grand Marshals for 2022.

In addition to being alumni, the Fells and Joys are former faculty/staff members at the college and have remained engaged with their alma mater since graduation.

Jerry Joy was a longtime football coach, athletics director, and administrator at the college. Chris Joy ran the bookstore for several years.

Most recently, the couples agreed to be co-chairs of Peru State College’s Project ROAR capital campaign.

Peru State President Michael Evans commented, “Between the four of them, they know so many alumni and friends of Peru State and have been involved with the college for a significant amount of time. They all have been very supportive of all the College and Foundation efforts.”