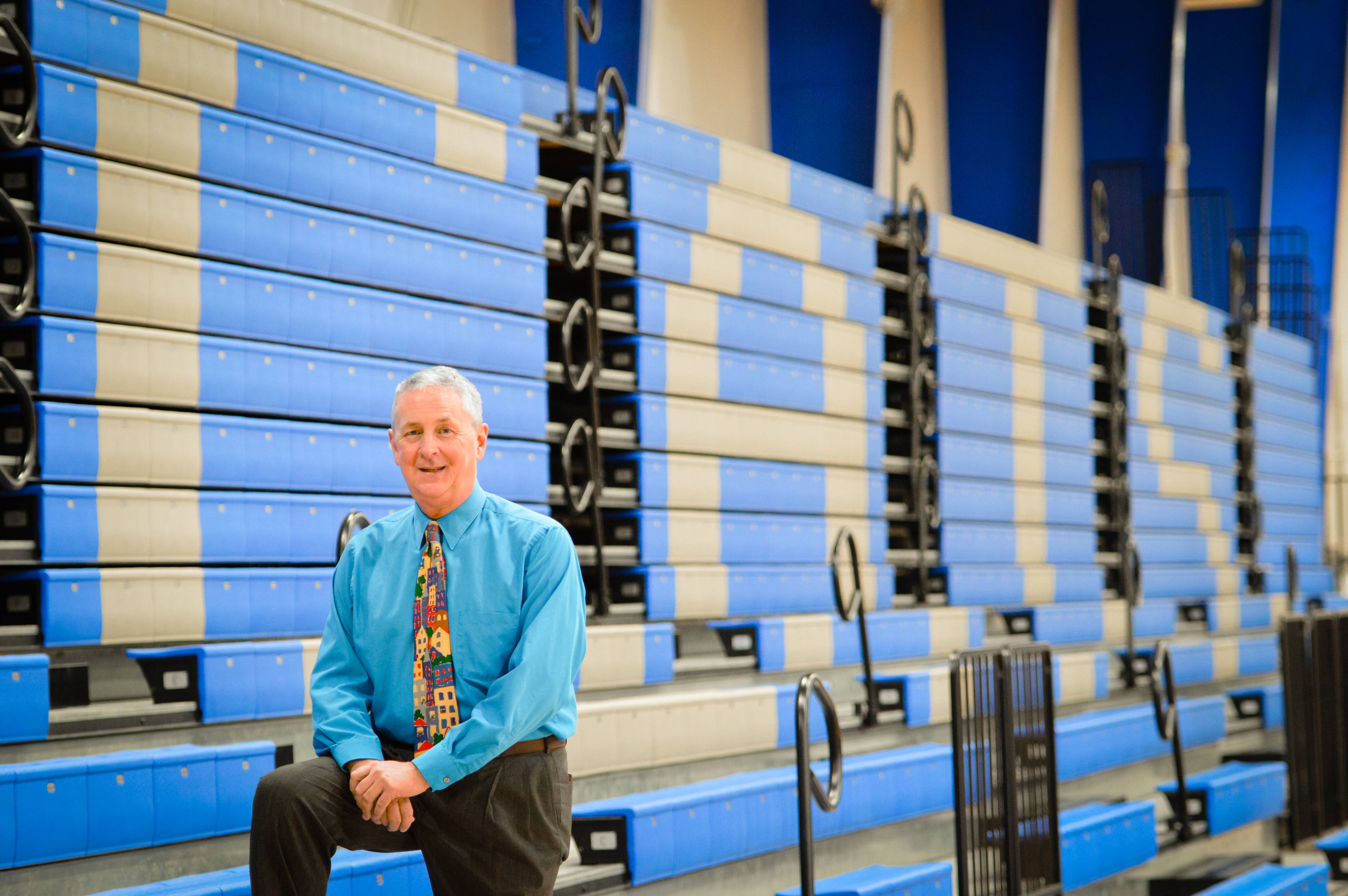 Peru, Neb. – After nearly 32 years working for Peru State College, Ted L. Harshbarger has announced his resignation – but he won’t go far. In fact, the veteran administrator will take his talents to an office only a couple of hundred feet from his current one, to serve as Interim Director of the Peru State College Foundation.

“I would like to thank the Foundation Board of Directors for selecting me to serve as its interim director. This is a perfect opportunity for me to continue to serve the College and its alumni,” stated Harshbarger.

Harshbarger was hired by the Foundation Board during a special meeting on Tuesday, July 13, and his new position begins Aug. 3. The Foundation is a private, non-profit corporation that generates and administers charitable contributions and manages alumni activities to support the College.

Harshbarger’s appointment will last at least through June 30, 2022, according to Foundation Chair Jeff Greenwald.

“Ted Harshbarger is a perfect fit at the right time for the Foundation to move forward,” Greenwald said. “His willingness to bring over his talents and his passion for the benefit of the future of the Foundation and the College will have immediate impact.”

A 1977 graduate of Peru State who lives on the family farm in Richardson County, Harshbarger has a master’s degree from the University of Nebraska-Lincoln. Since 2010 he has been Associate Athletics Director and Sports Information Director at Peru State.

His experiences at the college have covered a wide range of academic, administrative and co-curricular areas, allowing him to get to know thousands of students and work with scores of faculty and staff through the years. Harshbarger has served as Director of Transition Services, and Assessment Coordinator,  Director of the Academic Resource Center and Athletics, Dean of Student Life, Vice President of Student Services and Enrollment Management, Director of Cooperative Education and Career Services, and Interim Athletics Director. He also taught business classes for many years.

After 25 years, he also recently retired as the Nebraska Phi Beta Lambda State Adviser, during which he represented Peru State and Nebraska on the National Board of Directors, .

“I am delighted that Ted is stepping up to lead the Foundation,” said Peru State President Michael Evans. “The Foundation and the College will benefit from his experience and his expertise, and I look forward to working with Ted to further strengthen Peru State’s philanthropic support.”

Harshbarger will join recently-hired Kim Regan, Accounting and Finance Manager, as full-time staff members with the Foundation. Since last September, Kent Propst, who worked part-time as acting Director, will remain with the Foundation in a reduced capacity during the transition.

The Foundation is led by a volunteer board. Its investments and other assets recently surpassed $20 million for the first time in its history, Greenwald noted.

Harshbarger added, “Having worked closely with the Foundation in the past on several projects, I hope to hit the ground running as Homecoming, the Athletic Hall of Fame, and Giving Day events are fast approaching.

“Nearly 75 percent of my work career has been at Peru State,” Harshbarger reflected. "Why not make it a higher percentage?”