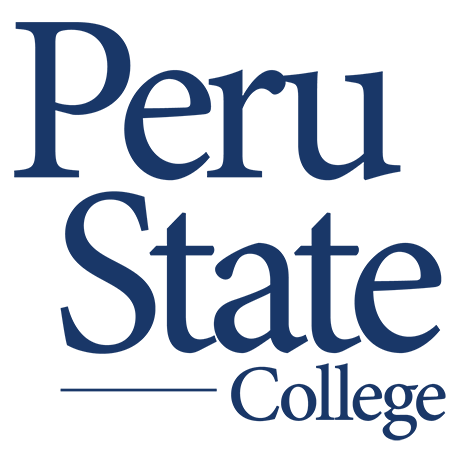 The a cappella group formed in 1986 and may be most famous for their stint as the house band on PBS’s “Where in the World is Carmen San Diego?” The group is also known for their commercial work with brands like Folgers, Almond Joy, NBC and Taco Bell.

None of the original lineup are still with the group, however Scott Leonard and Jeff Thatcher joined in the early nineties before Rockapella’s game-show height. Chapelle joined the group in February of 2015.

Steven Holden with the New York Times reviewed Rockapella’s latest performance “Hits Like You Never Heard” in January of 2016. Holden’s glowing review included praise for Chappelle, “The concert was so rhythmically animated that in places you could almost swear they were singing along to tracks. The most impressive moments were solo turns by Mr. Thacher and Mr. Chappelle.”

About Peru State College: Peru State’s “Campus of a Thousand Oaks,” an arboretum, is nestled in historic southeast Nebraska. The state’s first college, Peru State offers a unique mix of innovative online and traditional classroom undergraduate and graduate programs, including online graduate degrees in education and organizational management. It is a college of choice fostering excellence and student achievement through engagement in a culture that promotes inquiry, discovery and innovation.