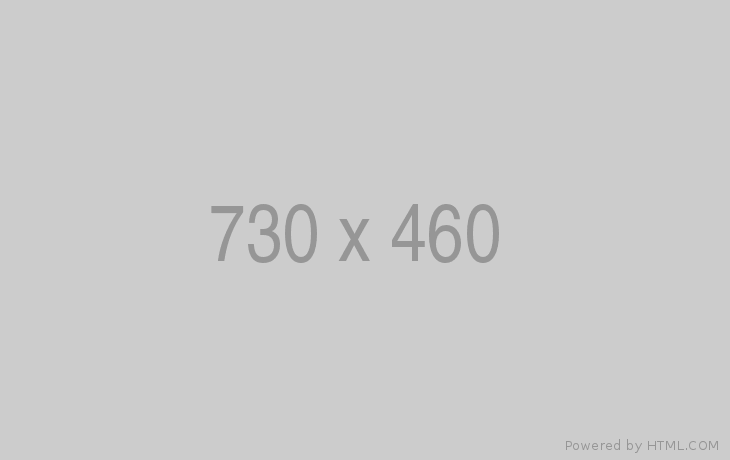 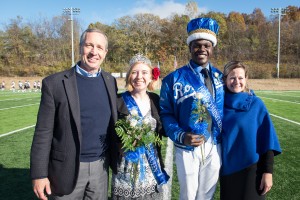 Turek, a double major in English Education and Psychology, is the President of the Peru State Red Cross club, and the Dr. Suess Day event chair for the Peru Student Education Association. She is a member of the Peru Theatre Company, the improvisation troupe “Who Asked You?”, and Psychology club. She is also a Student Ambassador, a SSS tutor, Lincoln Literacy Tutor, and a writer for the PSC Times. She is the daughter of Robert and the late Shanna Turek.

Smith is majoring in Psychology with a minor in Criminal Justice and Business Administration.  While at Peru State College, Michael has been involved as a Student Leader in Peru’s Faith Based Group “Revive” as well as a Dance Captain for the Show Choir, “Prestige”.  He is also a member of Black Student Union, Peru State Theater Company, Lambda Alpha Epsilon, and a Peru State Ambassador. He is the son of Denise Johnson and Michael Smith SR.