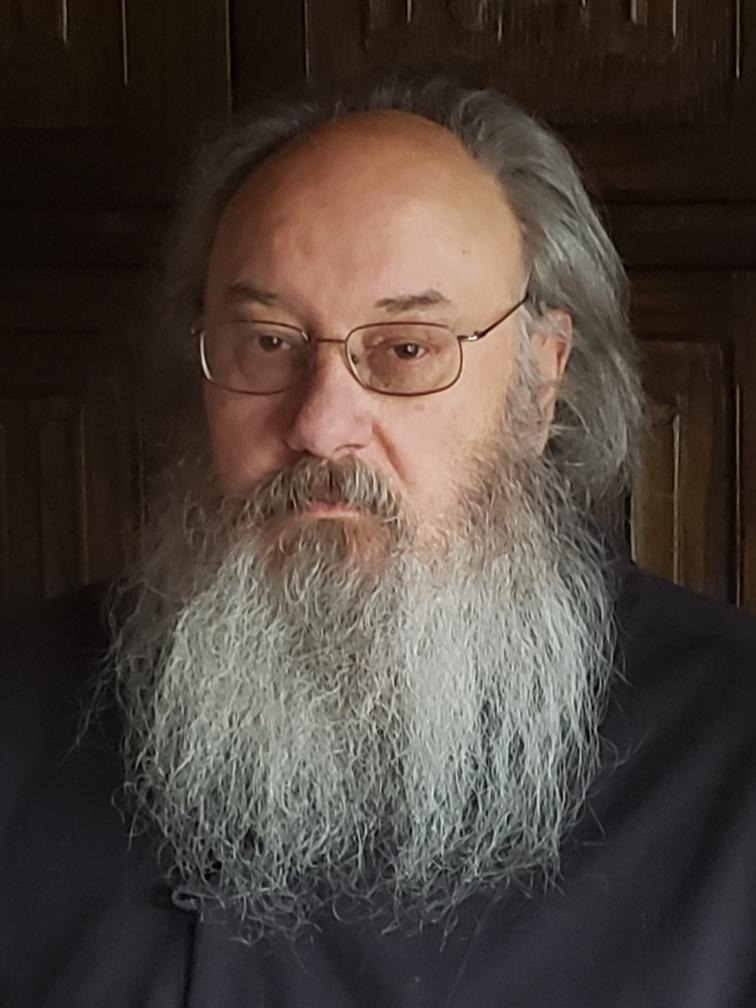 Dr. Lee served in the United States Air Force (USAF) as an Intelligence Officer in various assignments over a 24-year career with tours in the US, Europe, Asia, and the Middle East. He led teams responsible for monitoring the fall of the Berlin Wall while in the Federal Republic of Germany, the disintegration of the former Soviet Union and the former Yugoslavia while in the United Kingdom and Italy, and his teams monitored the Armistice on the Korean Peninsula. He deployed to Saudi Arabia, Kuwait, and Iraq during the first and second Gulf Wars.

After his USAF career, he began a second career with the National Geospatial-Intelligence Agency (NGA), serving in various assignments including director-level leadership roles in Research; Geomatics; and Content Management. He retired from NGA in 2021 after 15 years of service. While assigned to the US Strategic Command, Offutt AFB, Nebraska, Dr. Lee began work with Peru State College in 2002.