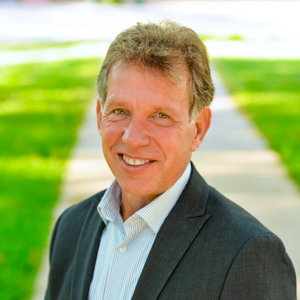 Mr. Kenneth Curtis joined Peru State College in 2019. Prior to Peru State College he taught graphic design, web design, art fundamentals and computer software applications at both the American University in Dubai, in the United Arab Emirates as well as at Eastern New Mexico University.  His more than 20 years of experience in the arts spans most areas of design, from graphic and web design to motion graphics and video production. His focus is on examining the connection between technology and the arts and exploring the diverse and complicated relationship between the two. His work as a fine artist has been seen around the country as well as internationally. Ken received his Bachelors of Science in Graphic Design with a minor in Computer Generated Animation from Eastern New Mexico University and his MA and MFA in Computer Art with a minor in Printmaking from West Texas A&M University.

In his personal life, as well as running a web hosting company and maintaining his many web sites he considers himself a world traveler. In the last twelve years he has visited and written about nearly sixty countries. His first book, “Living My Dream” was completed in 2018 and his second was completed in 2020, both books chronicle his adventures backpacking around the world. He is currently working on a third book in the same vein as the first two, as well as a fourth that will focus on the basics of graphic design.